Looks like TuneIn have cleared out a number of stations or put country restrictions on, so may get an audio 'This Station is not available in your country' message

Demo said:
I do believe that TuneIn has also stopped the ability to add New Stations as well
Click to expand...

This happened quite sometime ago.

They have recently introduced pre roll advertising for the uk market (been around in the US for a while I believe), which means you may get one or two ads from them before being connected to the stream you have selected

For people who are not already aware. The above station access removal activity which TuneIn has undertaken was the result of high court action in the UK taken by Sony/Warner Bros against TuneIn for copyright infringement. The outcome has in effect restricted UK listeners access only to licenced UK stations when using TuneIn.

This article from Radio Today https://radiotoday.co.uk/2020/09/international-radio-stations-now-restricted-on-tunein/ provides a little more detail with link to a law site which provides a lot of detail about the case. This could have implications for other aggregators/directory listings. TuneIn indicated they were going to appeal but have since been silent from what I can see. A tweet appeared mentioning the restrictions.
https://twitter.com/i/web/status/1305041012360908800
From what I have seen from discussion amongst community radio presenters, including one which had a licenced online station initially removed from TuneIn, is that it maybe the case that Sony/WB are perhaps targeting the UK as this market represents a high part of their revenue, above 50% according to some 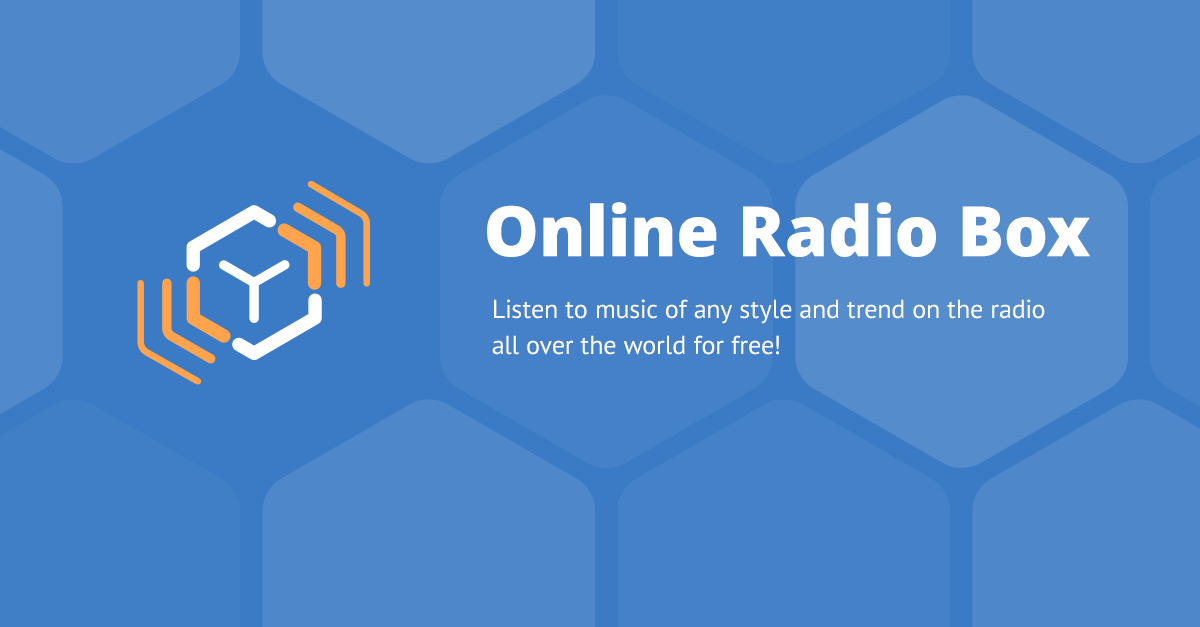 Online Radio Box - listen to the radio online for free

With our Internet radio player you can listen to any online radio station from around the world. Listen to radio for free at OnlineRadioBox.com