I always learn so much about the artists featured on Boppin' With Beth and this week is no exception! The late American singer-songwriter Dan Fogelberg is this week's "Focus Beam" artist. Beth Riley tells about his life and music as well as a couple of boppin' tunes from his discography. There's some great tracks from some of his influences including Buddy Holly, Little Richard, Gene Clark with The Gosdin Brothers, Neil Young, StephenStills, The Beatles, Chris Hillman (and a super cool radio liner from him for Beth too) and Richie Furay (along with another great radio liner). I've got a rockin' song from The Rockin' R's in Rockabilly Rewind and there's tunes from The Flying Burrito Brothers, Mitch Mann and James LeBlanc! Check it out here: https://www.mixcloud.com/BethRiley1969/dan-fogelberg-focus-beam-on-boppin-with-beth-06-18-21/

Have Mercy! This is one great hour of music and history on Boppin' With Beth! The great Billy F Gibbons (from that little ole band from Texas...ZZ Top) is this week's "Focus Beam" artist. Beth talks about his story with snippets of a few of his many collaborations and a couple of his solo tunes (and a rocker from ZZ Top too). Hear some of his influences including Jimmy Reed, Lightnin' Hopkins, B.B. King, Pee Wee Crayton, Muddy Waters, Lil' Son Jackson and Frankie Lee Sims. I've got a Buddy Holly classic in Rockabilly Rewind and there's also some killer tracks from The Kentucky Headhunters, Stray Cats and Buddy Guy (also featuring Billy). A haw, haw, haw, haw, haw...crank this one up! Listen here: https://www.mixcloud.com/BethRiley1969/billy-f-gibbons-focus-beam-on-boppin-with-beth-06-25-21/

Gotta say that this is my favorite hour of radio I've heard! Beth went all out on this week's Boppin' With Beth! Her focus beam artist this week is Ameripolitan award winner, Jimmy Dale Richardson! Beth gets some help telling his story from some of Jimmy's family and friends (including Jim Heath). You'll hear tunes from some of his influences including Elvis Presley, The Paladins, Reverend Horton Heat, Hal Ketchum, Eddie Cochran, James Intveld and Faron Young. There's also the latest tunes from Jimmy on Fun-Guy Records and he does a Beth's Lightning Round of fun questions too! I've got a Larry Dowd & The Rockatones track in Rockabilly Rewind and we hear rockers from Kyle Eldridge, TJ Mayes and Slim Jim Phantom!! You DON'T want to miss this one! Listen here: https://www.mixcloud.com/BethRiley1...dson-focus-beam-on-boppin-with-beth-07-02-21/

Gettin' back to the blues on this week's Boppin' With Beth! Beth's "focus beam" artist is 5 time Grammy Award winner, Keb' Mo'! Hear all about his awesome career along with a couple of great tunes from his catalog. He's also featured on tracks by Taj Mahal and Rory Block along with tunes by more of his influences including Little Milton, Jackson Browne, Robert Johnson, Eric Clapton, James Taylor and B.B. King. I've got a Joyce Green rocker in Rockabilly Rewind and there's also killer tunes from Austin John & Kenny Neal too! Check it out here: https://www.mixcloud.com/BethRiley1969/keb-mo-focus-beam-on-boppin-with-beth-07-09-21/

Always love how informative each episode Boppin' With Beth is and this is no exception. Find all about this week's "Focus Beam" artist, Peter Frampton. Beth digs deep in his musical history and also spins a couple of his solo tunes and a Humble Pie selection. Hear some of his influences including Cliff Richard & The Shadows, Gene Vincent, Paul McCartney, Buddy Holly, Jimi Hendrix Experience, Eddie Cochran, The Beatles and The Ventures. I've got a Mickey Hawks classic in Rockabilly Rewind and there's tunes from Eric Johanson and Randy Seedorff & Soul Purpose as well. Check it out here and get your weekend rockin': 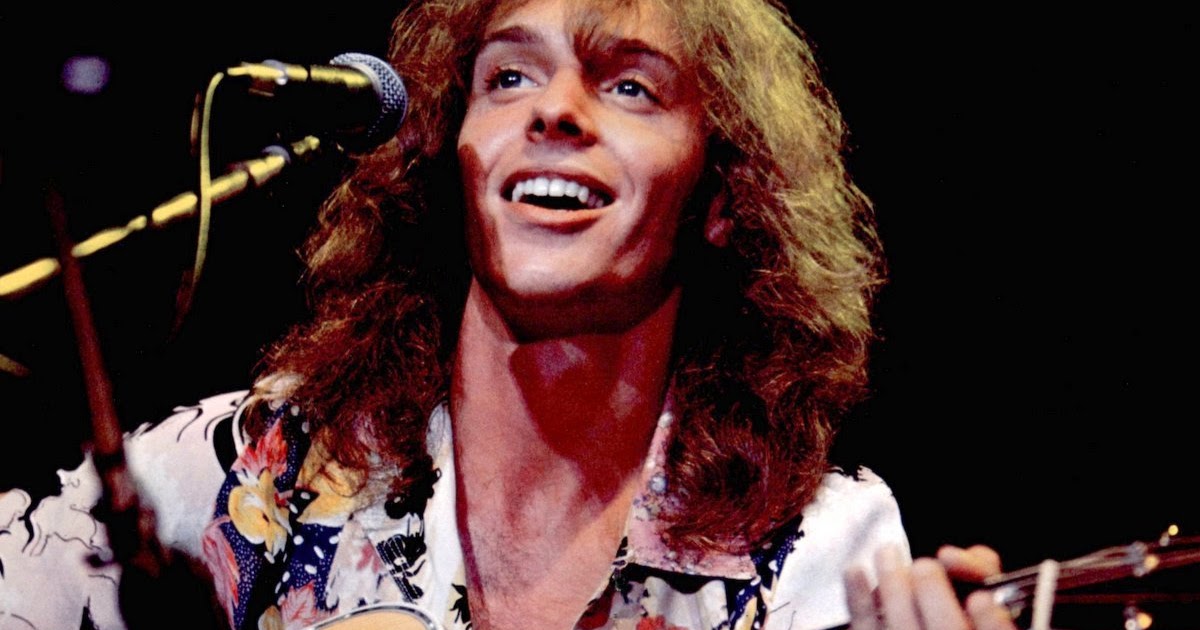 English rock musician, singer, songwriter & producer Peter Frampton is the "focus beam" artist this week. Hear all about his career along wi...

It's Friday and time to crank up a new episode of Boppin' With Beth! Her "Focus Beam" is on American rock band, REO Speedwagon. Beth tells their story and plays a couple of rockers from their catalog. Hear some of their influences and peers including The Beatles, Creedence Clearwater Revival, Crosby, Stills & Nash, The Beach Boys, Styx, The Byrds, The Who and The Allman Brothers Band. I've got a Rex Allen tune in Rockabilly Rewind and there's a track from Moby Grape as well! Check it out here: 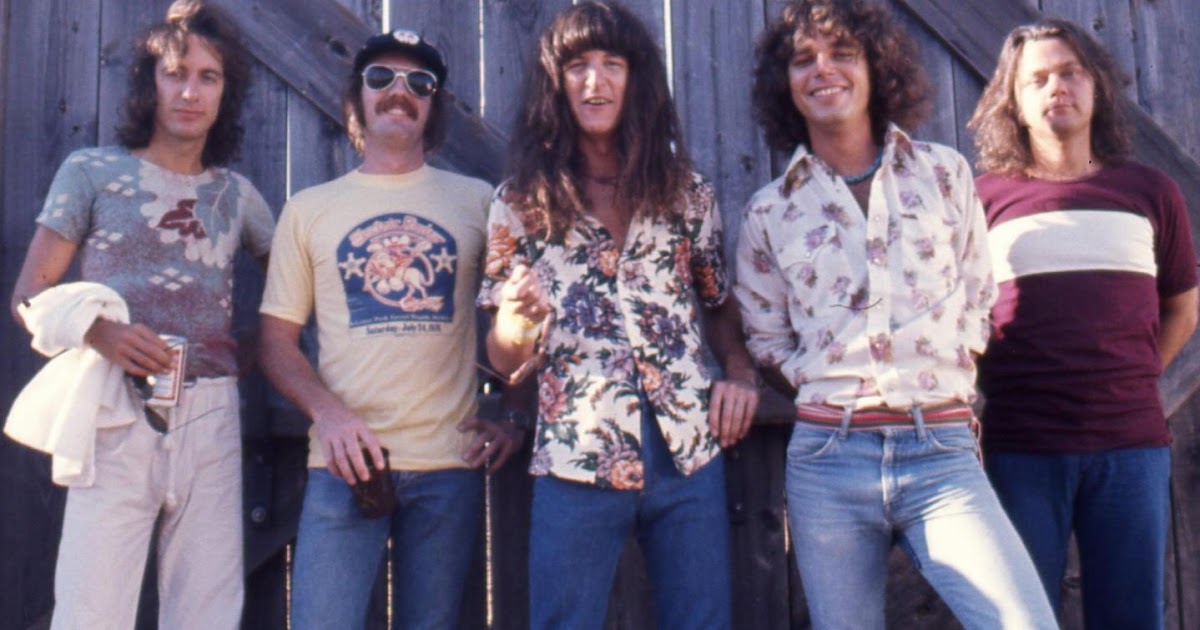 American rock band REO Speedwagon is the "focus beam" group this week. We'll hear about the history of the band as well as a couple of track...