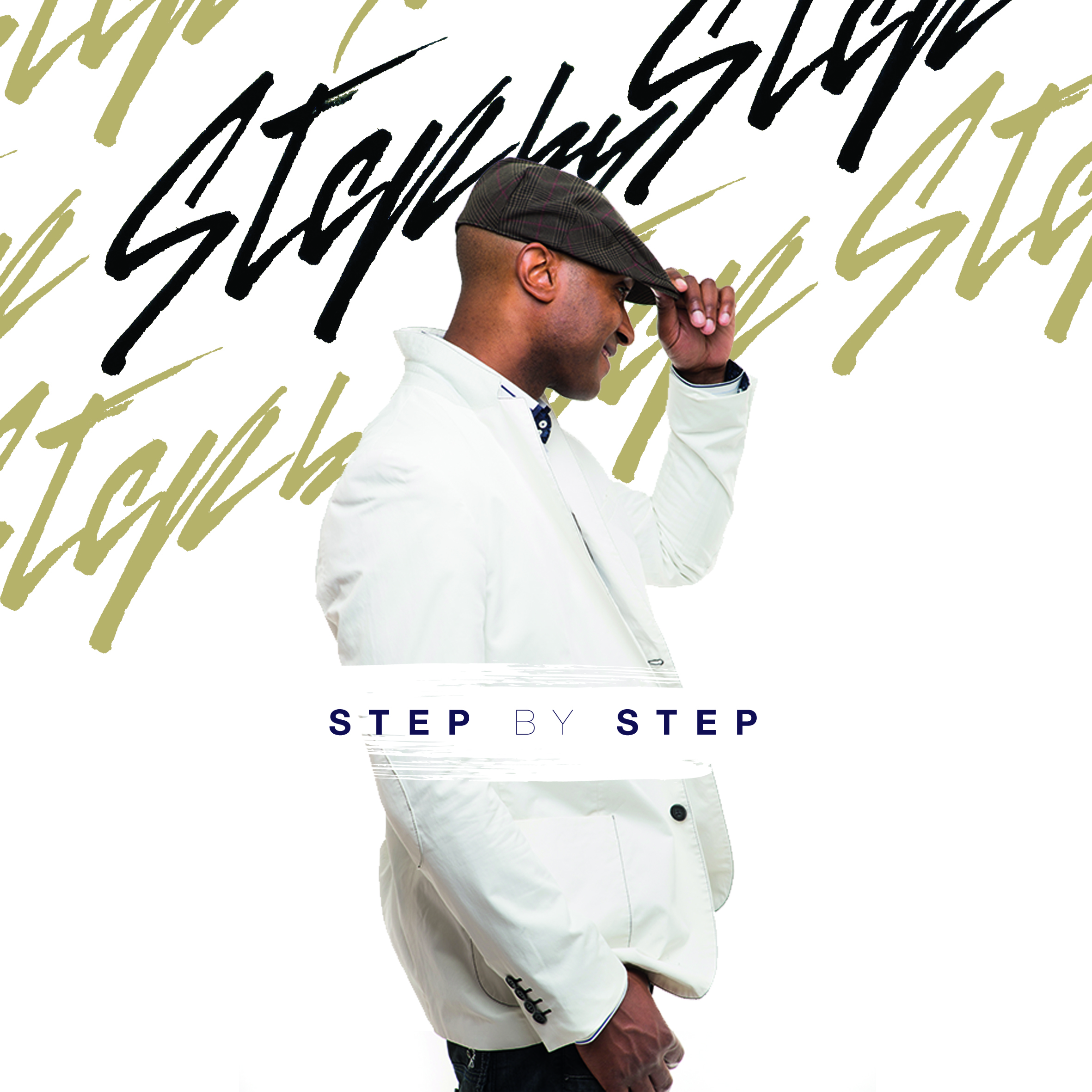 ​
Up-and-coming UK singer, Challan Carmichael, delivers this new feel good single ‘Step by Step’ out June 3rd. Sporting a fantastic hook and a bubbly electropop beat, the track has all the ingredients of a catchy pop song, made all the more engaging by its positive and life-affirming lyrics. Challan Carmichael is Fresh, Original and Inspiring.

Listen to the track here: https://soundcloud.com/challancarmichael/step-by-step-challan-carmichael

‘I love good wholesome music and am very aware of how music can help you to motivate and uplift,’ explains the singer. ‘In the current climate with so much negativity in the world it is very easy to be bombarded with negative images and messages continuously. Sometimes it is good to focus on the positive side and also positive messages so that we can remember it is not all doom and gloom.’

A devout Christian, Challan invited 10 local children from his church to sing on the track’s chorus. Ideals of humanity and philanthropy play a major part in his lyrics, themes that are applicable not just to his own faith but to people from all walks of life.

Challan takes influence from artists such as Michael Jackson, Stevie Wonder, Whitney Houston and Billy Ocean. As well as singing, he has long had a keen interest in dance, self-teaching himself as a child from watching Michael Jackson videos and streetdance. In 1988, he was lucky enough to get front row tickets to King of Pop’s BAD concert, a surprise gift from his au-pair.

Unafraid to challenge himself, Challan joined the Territorial army in his twenties, having a desire to push himself both physically and mentally. Around the same time he also got involved with artist tour management.

Having worked behind the scenes in the music industry for many years supporting artists such as KC Da Rookee and Ben from Phats and Smalls, Challan is now ready to carve a music career of his own.

The artist has worked with multiple producers including notable names such as Blaze Billions, Paul Nza, Lars Mellow and Klimper Boy. He is currently performing at schools across the UK as part of his Step by Step UK nationwide Schools Tour.

The Nottingham Post has described him as ‘Nottingham’s next MC Hammer’.

An album has been recorded in Germany and will be out soon.

This will be available in stores 4th June 2016 on Spotify, Tidal, Bandcamp, Datpiff.com, Soundcloud, Reverbnation, and Youtube for free